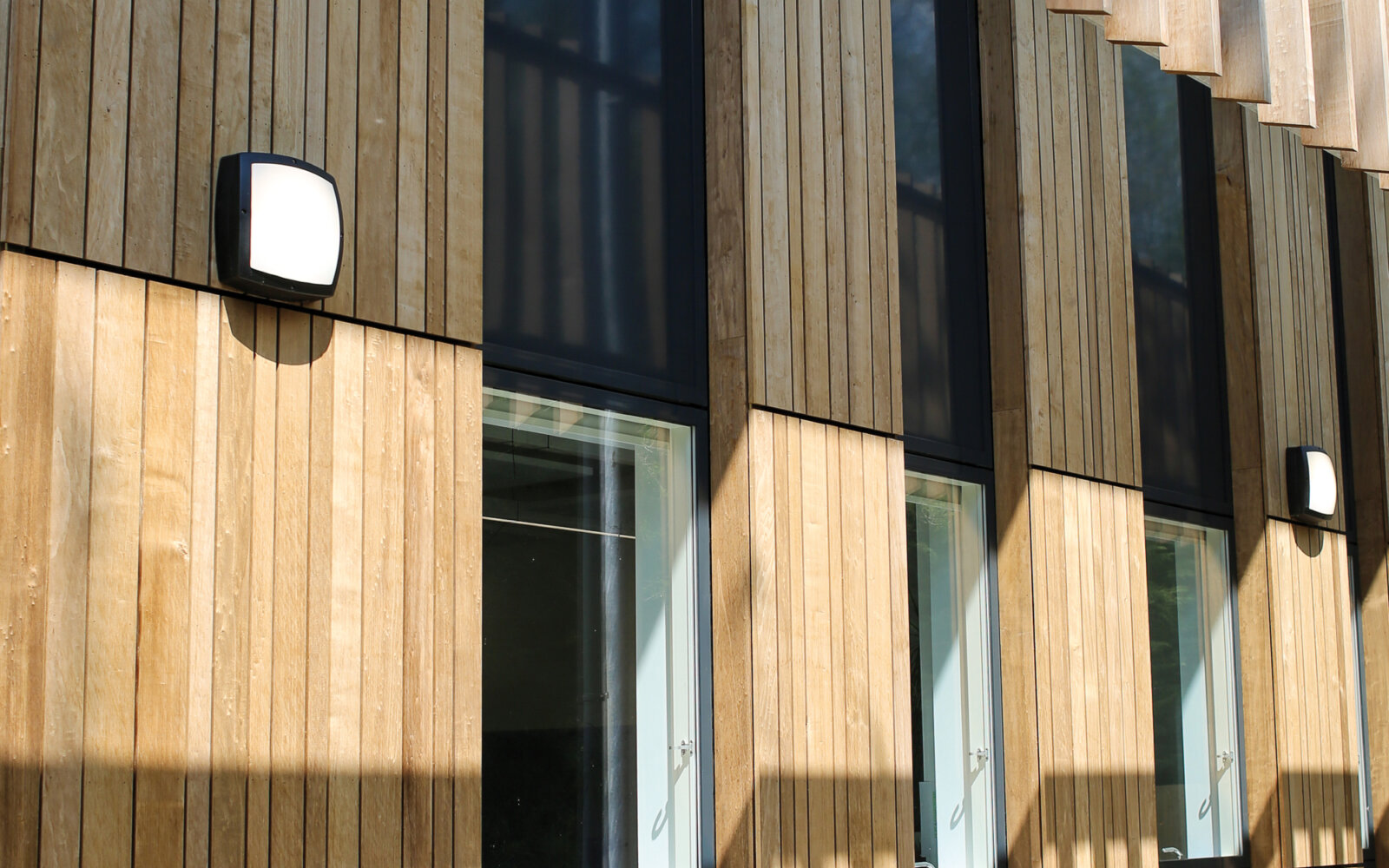 Corde, Harris Aspire Academy and the Stansfeld Centre were all nominated in the 2019 awards.

We are excited to announce that three ADP projects have been nominated as finalists at this year’s edition of the SECBE Constructing Excellence Awards. The winners will be announced at a ceremony at London’s Nine Kings Suite on the 27th June.

The awards focus on projects that have delivered all-round performance improvement through collaborative working, and recognise companies that demonstrate, in SECBE’s own words, “a real desire to make a difference”. One such partnership that has been put forward for the Integration and Collaborative Working accolade on that basis is Corde: ADP’s collaboration with structural engineers AKS Ward and service engineers KJ Tait.

Corde, established in 2013, delivers a fully integrated design service to its clients, notably providing design and cost efficiencies through their operation within a single BIM environment. Previously, Corde has been named as the tenth most successful company in the education sector by Barbour ABI. As a result of its approach based on excellent communication, problem sharing, and treating engineers and designers as equal in status to the architect, Corde has been nominated as one of six finalists for this award.

Shortlisted in the Project of the Year category is ADP’s work on the Professional Skills Sixth Form at Harris Aspire Academy: a challenging refurbishment that involved transforming a police station into a bespoke sixth form centre for the study of professional skills. Our nomination in the Project of the Year under £10m category came as a result of creating a new bespoke facility by repurposing the existing building, and incorporating biophilic design to improve the wellbeing of students.

Our repurposing of the police station negated the need for demolition, leading to a reduction in the amount of new materials required for the development, which was important in keeping the overall cost down. While this, along with the tight urban context of the site, meant there was no opportunity to extend the school – with part of the underground car park needing to be repurposed to accommodate construction workshops – the end result sees a design that is robust but not institutional, which was crucial to our people-inspired approach.

Also in the running for Project of the Year under £10m is the Science Oxford Centre and Wood Centre for Innovation at Stansfeld Park. We announced its completion earlier this month, with the keys handed over on 12th March at a special ceremony with the Oxford Trust and Beard Construction.

ADP was commissioned in 2016 to deliver the new facility for the Trust, which accommodates an innovation wing and a centre for STEM education for local residents. The new building appears in place of a mid-1900s outdoor education centre, with the design team having to work to a restrictive budget, which was overcome through the use of modular construction techniques and low maintenance materials. The team’s ability to solve this problem in particular has ultimately seen the project nominated for the SECBE accolade.

This year marks the thirteenth edition of the Constructing Excellence Awards, with the projects set to be judged on the 4th April by seven panels at the Chartered Institute of Building (CIOB) before the winners are announced in London in June. 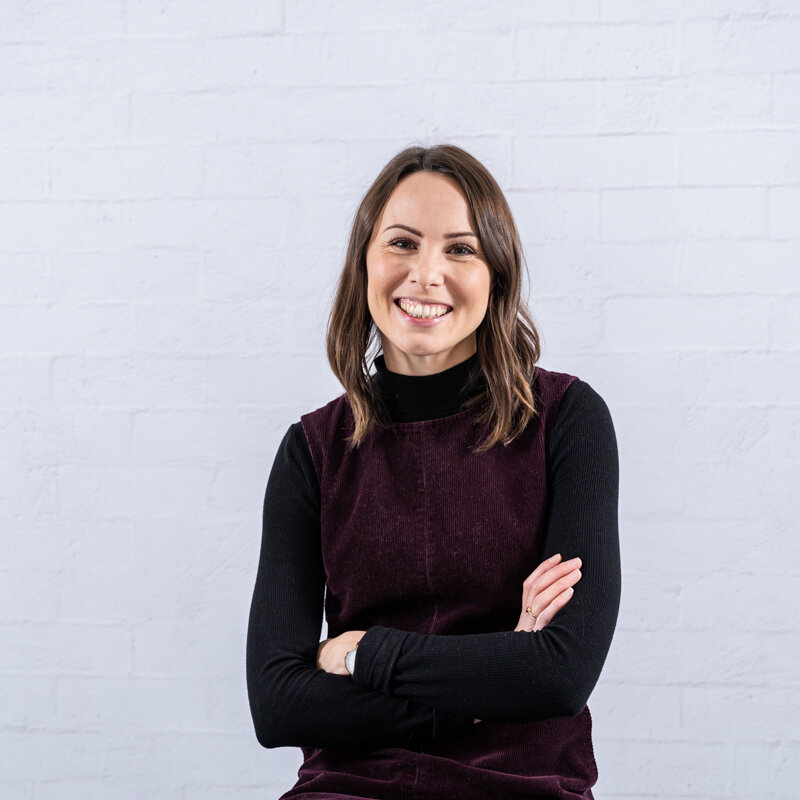 Vicky leads ADP's marketing, bids and graphics team in delivering and continually improving ADP’s tender submissions to support work-winning. Working with the team, she helps to raise the profile of the practice through external communications that includes everything from branding, content marketing and the website, through to events and PR. She was also the practice's employee director from 2019 to 2021 and has a keen interest in internal communications and employee engagement.

Outside of work, she aspires to be the England netball team’s next wing defence. 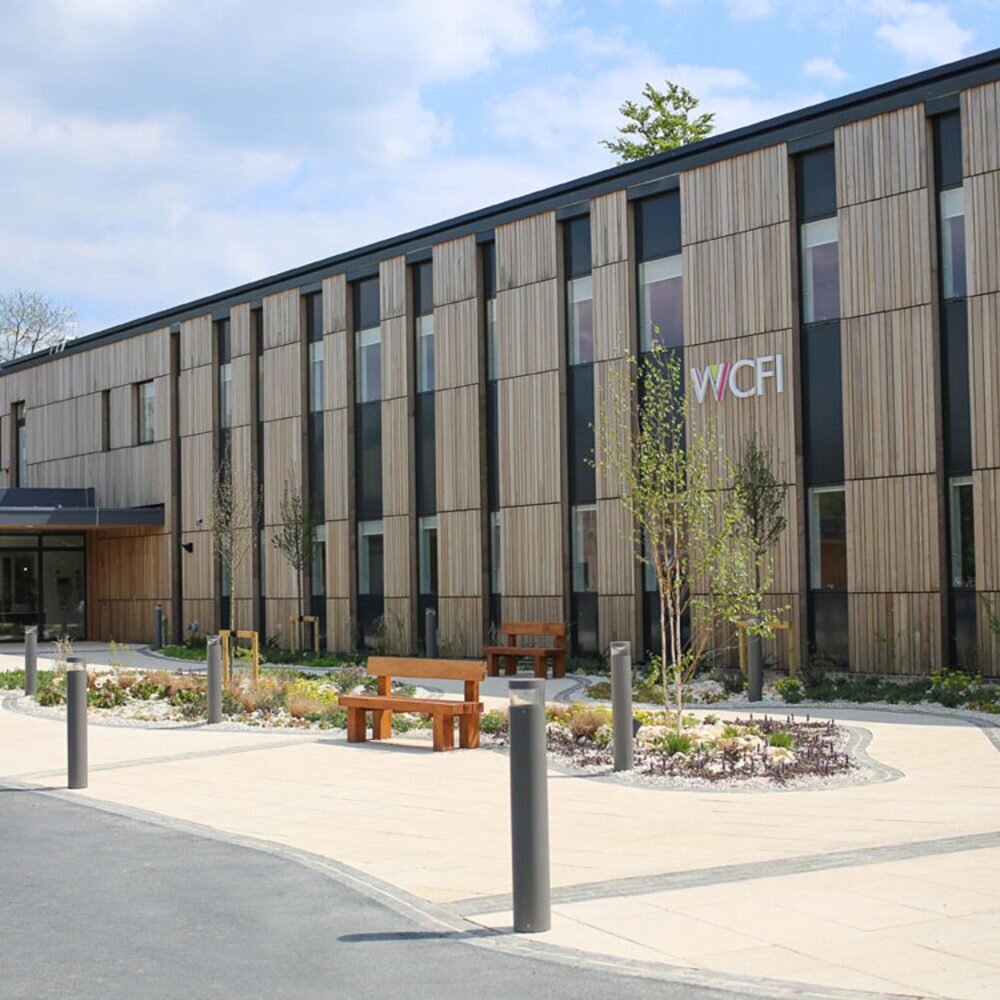 We are delighted that two of ADP's projects have been shortlisted for this year's RICS Social Impact Awards in the south-east region: the Stokes Centre for Urology and the Stansfeld Centre for Innovation and Science Education.

We are delighted that the new Science Oxford Centre (SOC) and adjoining Wood Centre for Innovation (WCFI), located at Stansfeld Park, have won an Oxford Preservation Award. 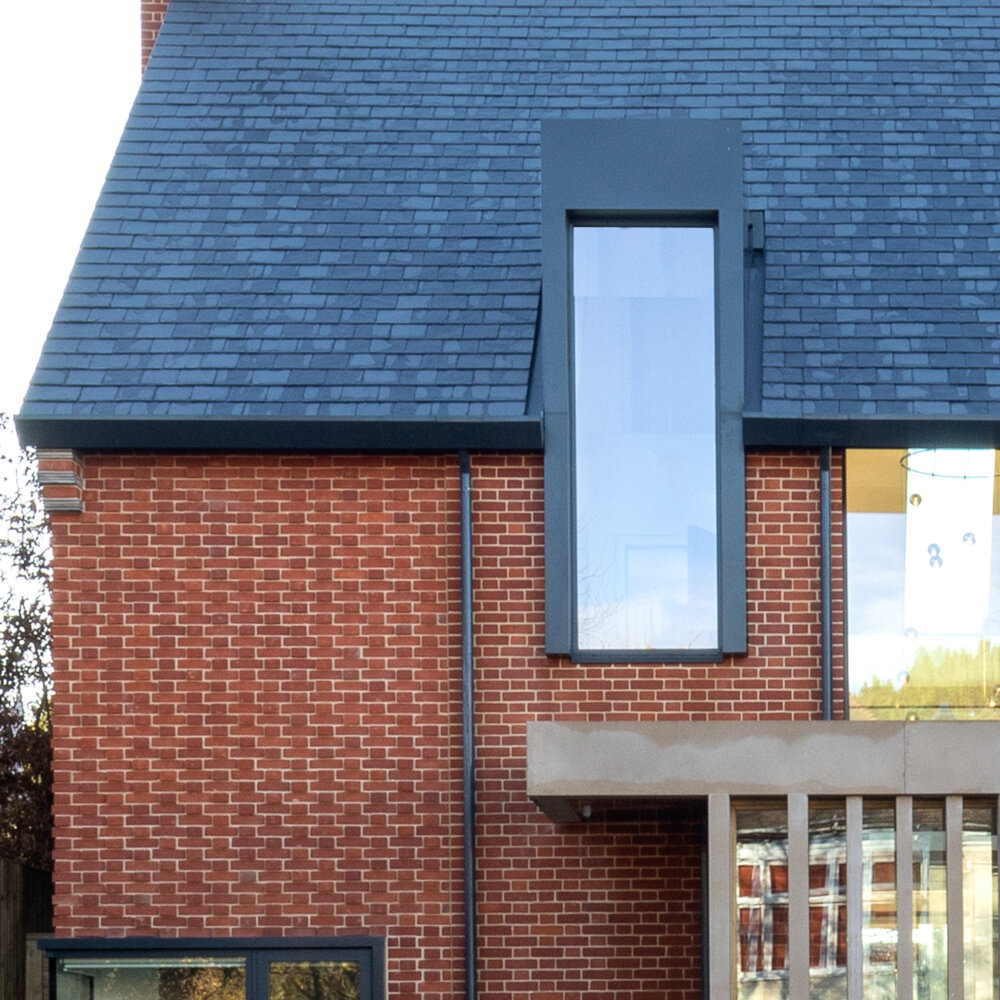