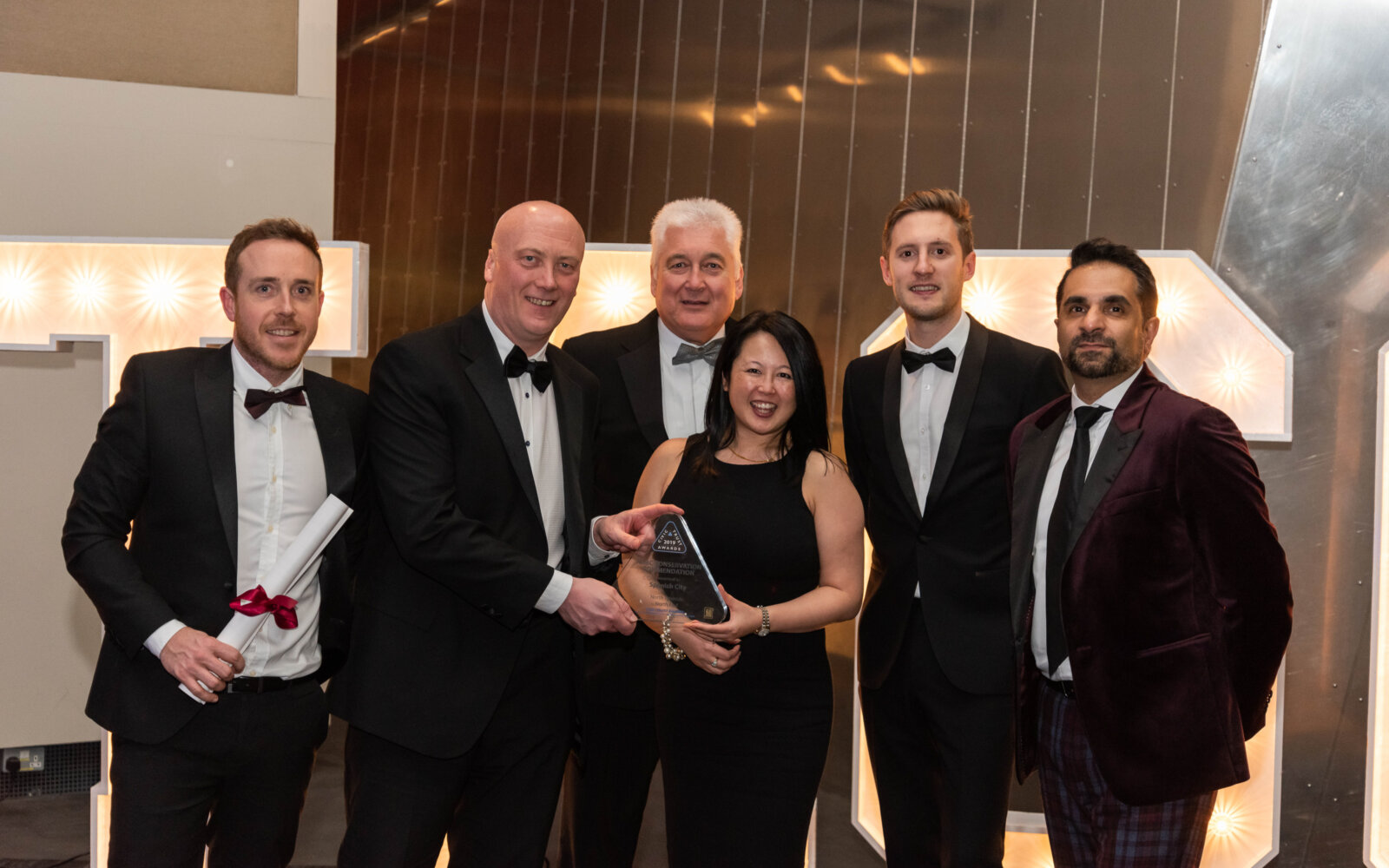 The Civic Trust AABC Conservation Awards celebrate projects that demonstrate the highest standards of historic building conservation. Spanish City was in good company as a number of very high-calibre, national and international projects were also recognised by the awards.

The regeneration of the iconic Grade II listed building is key to North Tyneside Council’s £36m Seafront Masterplan. Our conservation approach was to retain as much original material and features as possible. Lost features were reinstated and the stunning rotunda was returned to its original splendour, while providing high-quality popular facilities to sustain the building’s future. New copper-clad extensions are contemporary to clearly differentiate between old and new.

Elected Mayor of North Tyneside Norma Redfearn CBE said: “I am delighted that the Spanish City restoration project has been recognised in the Civic Trust AABC Conservation Awards.

“This is thoroughly deserved as so much hard work has gone into bringing the building, which is loved by local residents and people from far and wide, back to life.

“It is also really pleasing to see the Spanish City name alongside so many other hugely impressive projects from all over the world. It makes all the hard work and effort worthwhile.”

Spanish City has also been shortlisted for a number of awards, including two regional RICS Awards in the “Tourism and Leisure” and “Regeneration” categories, as well as two Royal Town Planning Institute (RTPI) Planning Excellence awards for “Tourism and Leisure” and “Planning for a Successful Economy”. The winners of these awards will be announced at the end of April. 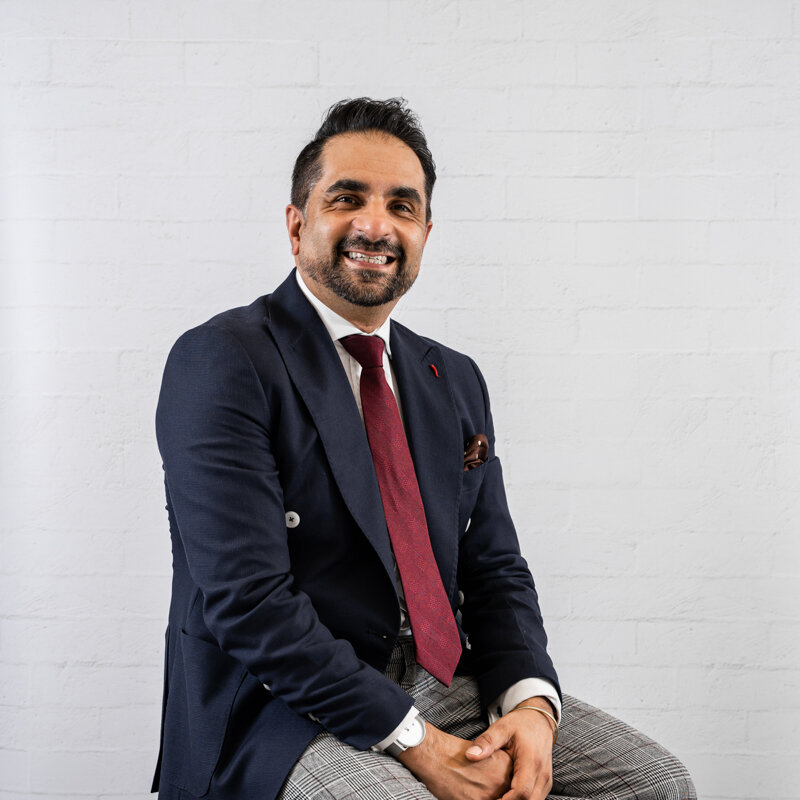 Amrit is our hospitality director, and leads this sector across the practice. He is passionate about hospitality, bringing extensive and diverse experience in designing hotels and hospitality venues, including the multi-award-winning restoration of Spanish City in Whitley Bay.

Working with owners, investors, developers and global brands, Amrit has delivered a variety of hotel, leisure and restaurant schemes over the last 25 years. He is adept at developing proposals with a full understanding of the application of their branding and the client’s requirements.

Amrit is particularly interested in a research-based guest and user-centred design process through innovation, best practice, design quality and how hotels can adapt to an ever-changing future. He has written a number of thought leadership insights on this topic. He has helped the practice to design innovative architectural and interior-led projects across the UK and further afield, including a hotel currently under construction in Kyiv, Ukraine.

Outside of ADP, Amrit is a talented saxophone player, who enjoys food, travel and rugby. 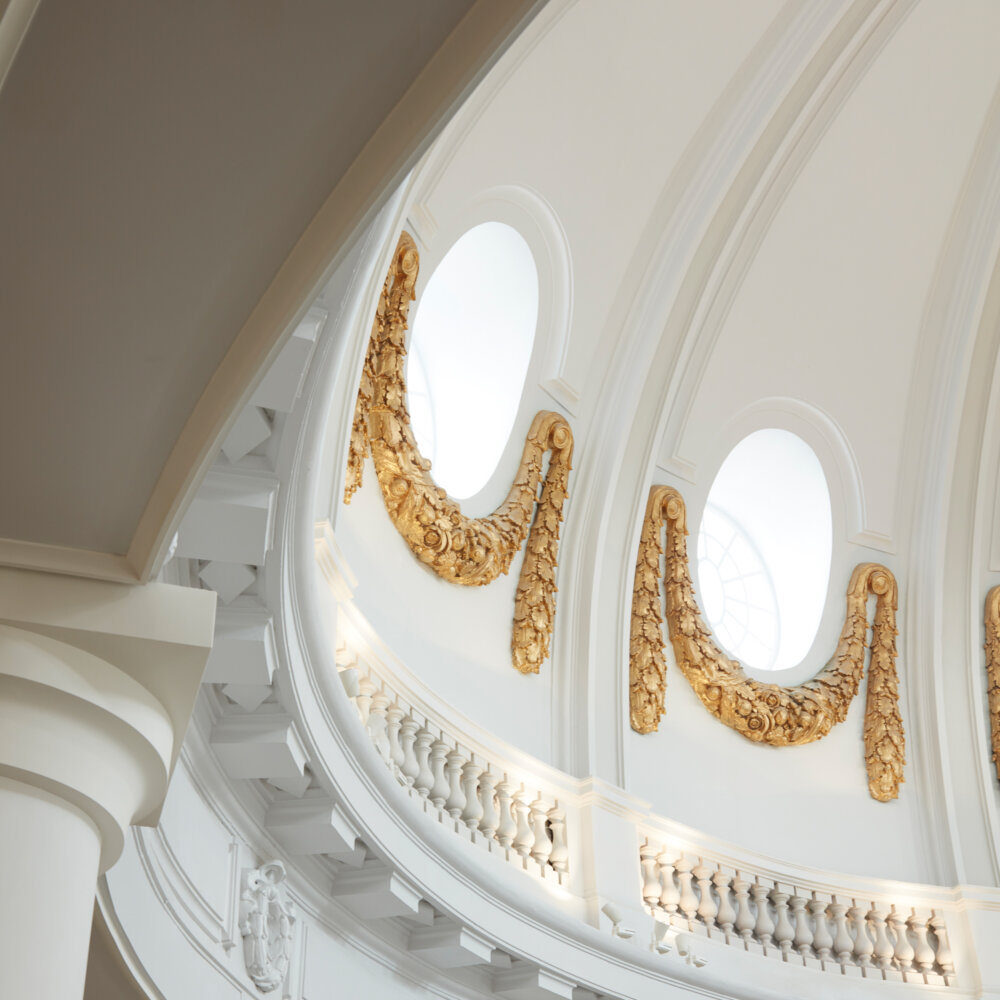 Spanish City: Bringing a national treasure back to life

Built in 1910, Spanish City is a truly iconic building for the people of the North East. Sadly, over decades of poor maintenance and ill-advised changes to the building, it eventually fell empty for over 20 years. We were tasked with the challenge of restoring it to its former glory – making it a shining […] 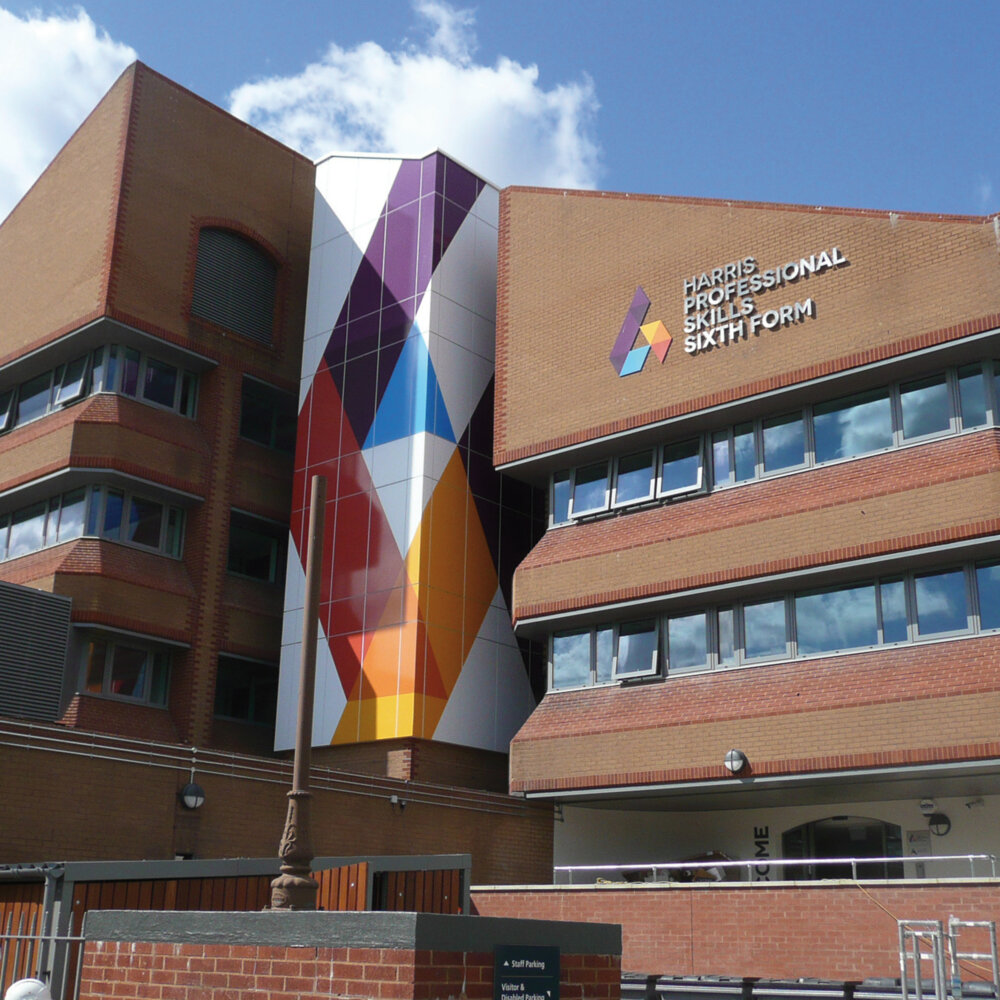 Harris Aspire Academy: Turning a police station into a school

Faced with tight budgets and limited land, many clients have taken a creative approach to building new schools. In the case of Harris Aspire Academy, the London Borough of Bromley decided to repurpose an old police station, converting it into a professional skills sixth form building. It was a project which posed unique challenges – […] 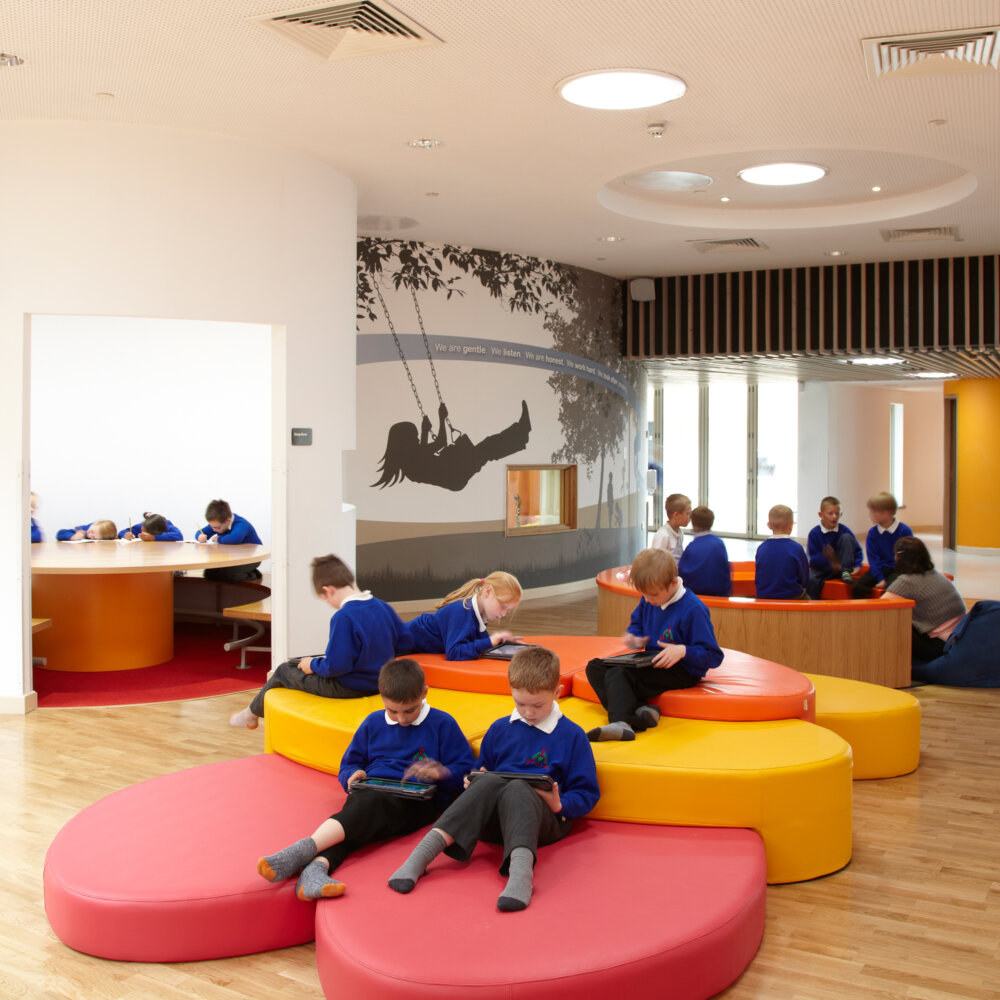 How can education suit the learner as well as the teacher? And how can we design schools which reflect that? These were the questions we asked ourselves when designing Jesmond Gardens Primary School – a multi-award winning school in Hartlepool, County Durham. 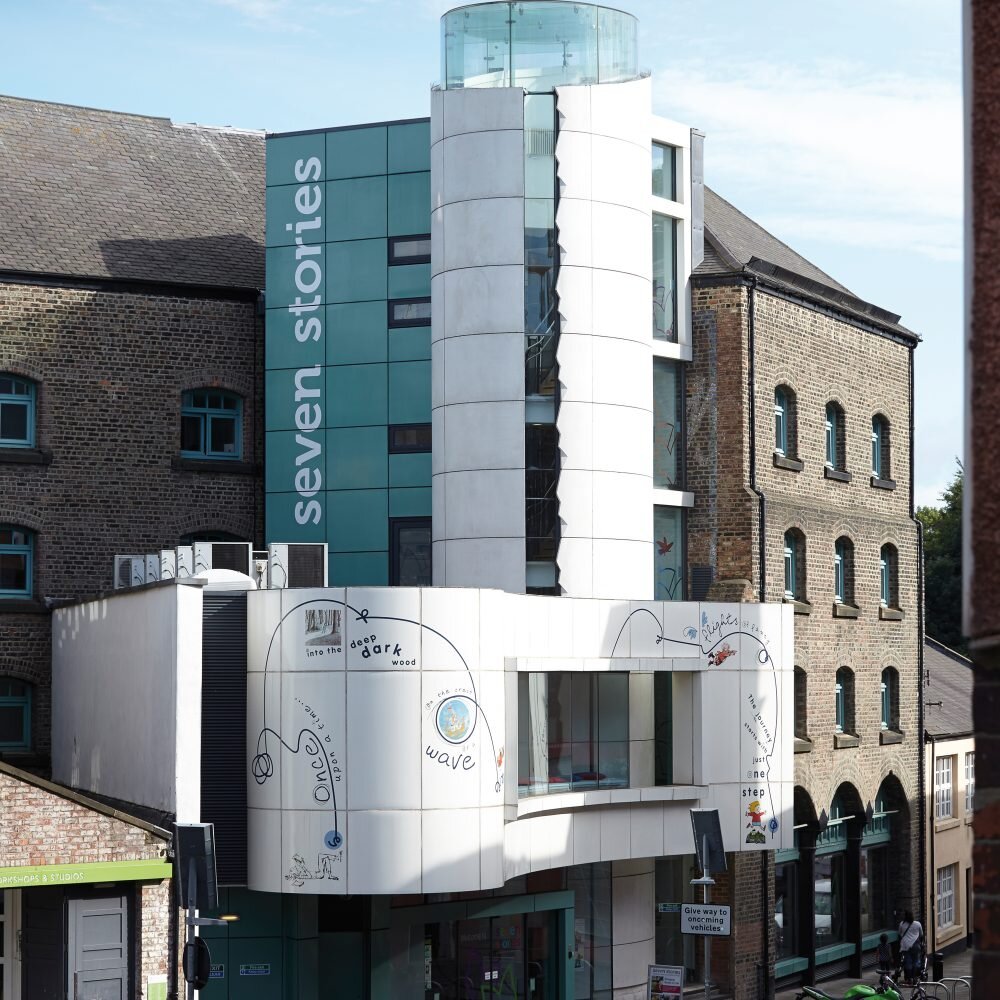 The National Centre for Children’s Books – or “Seven Stories” – is the only place in Britain dedicated to saving, celebrating, and sharing our rich literary heritage for children. We originally designed the centre in 2005, returning a decade later to refurbish it for a new generation. 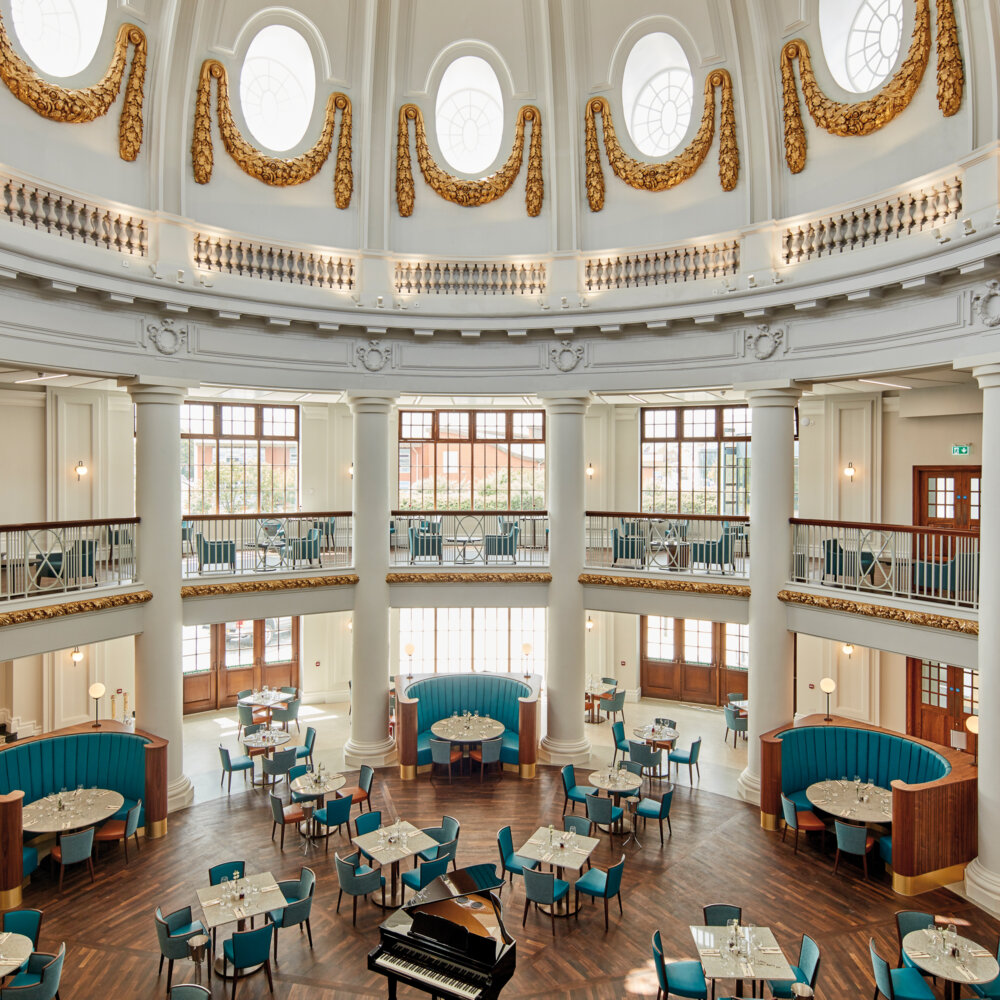 Our redevelopment of Spanish City is winning yet more acclaim across the country, with three more awards under its belt.