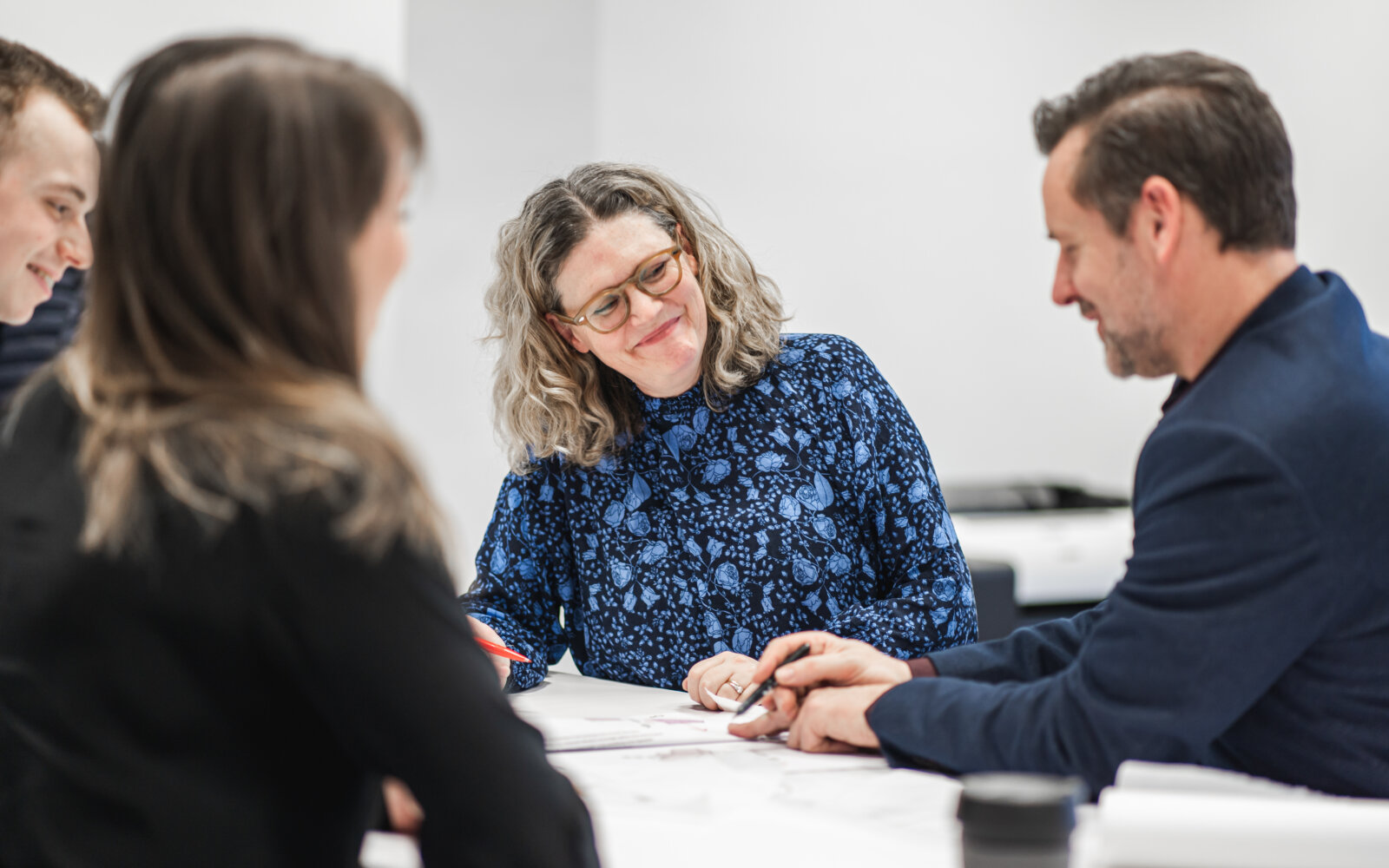 ADP is pleased to announce a number of new additions to its staff across the UK and internationally, as well as several internal promotions.

The new staff will be invaluable in delivering several recently won projects to a high standard, and in continuing the practice’s development. Several have been hired under the government’s apprenticeship scheme, giving budding architects an opportunity to train and develop their skills through hands-on involvement with projects.

In turn, several promotions across the practice reflect growing and changing roles within the practice, while celebrating employees’ success and hard work during a particularly difficult year.

Two of our board members – Craig Cullimore and Joe Morgan – have recently taken on new titles reflecting their specific roles in leading the practice. Craig is now our chair of the board, while Joe is overseeing quality of design as creative director. After her first few highly successful years as our schools sector director, Claire Mantle has now been promoted to co-opted board member.

Our senior landscape architect Claire Hunt is now head of landscape across the practice. In Edinburgh, our associate director Siobhan Davitt will now be taking on the role of studio director.

Glen Moses and Amy Brazenall have been promoted to associate directors in Oxford and Edinburgh, respectively, while Surika Carvalho and Jessica Morrison from our Birmingham studio are now senior architects. 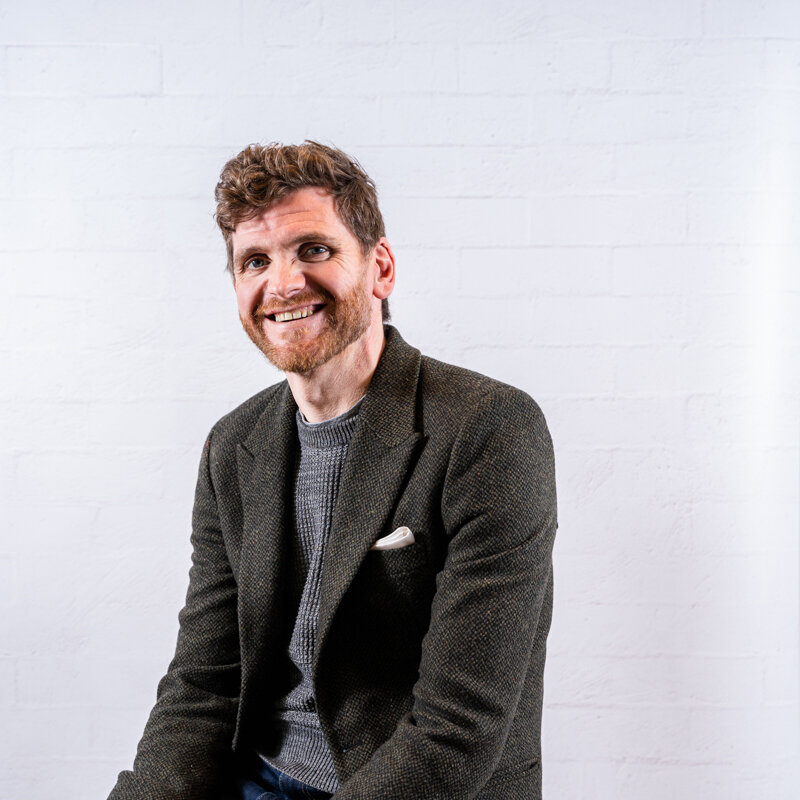 Stephen is ADP's managing director. He leads the global business plan and operational management of the practice on behalf of the board. His practice-wide role involves supporting public sector and commercial projects, as well as business development and client liaison. He has significant experience in a range of sectors – particularly the education and residential sectors.

Stephen is a Fellow of the RIAS, and a nationally elected trustee of the incorporation. He is also one of the 25 accredited sustainable design architects in Scotland recognised by the RIAS.

Stephen enjoys spending time with his family and friends, and keeping fit. He can often be found on the tennis courts or golf course. 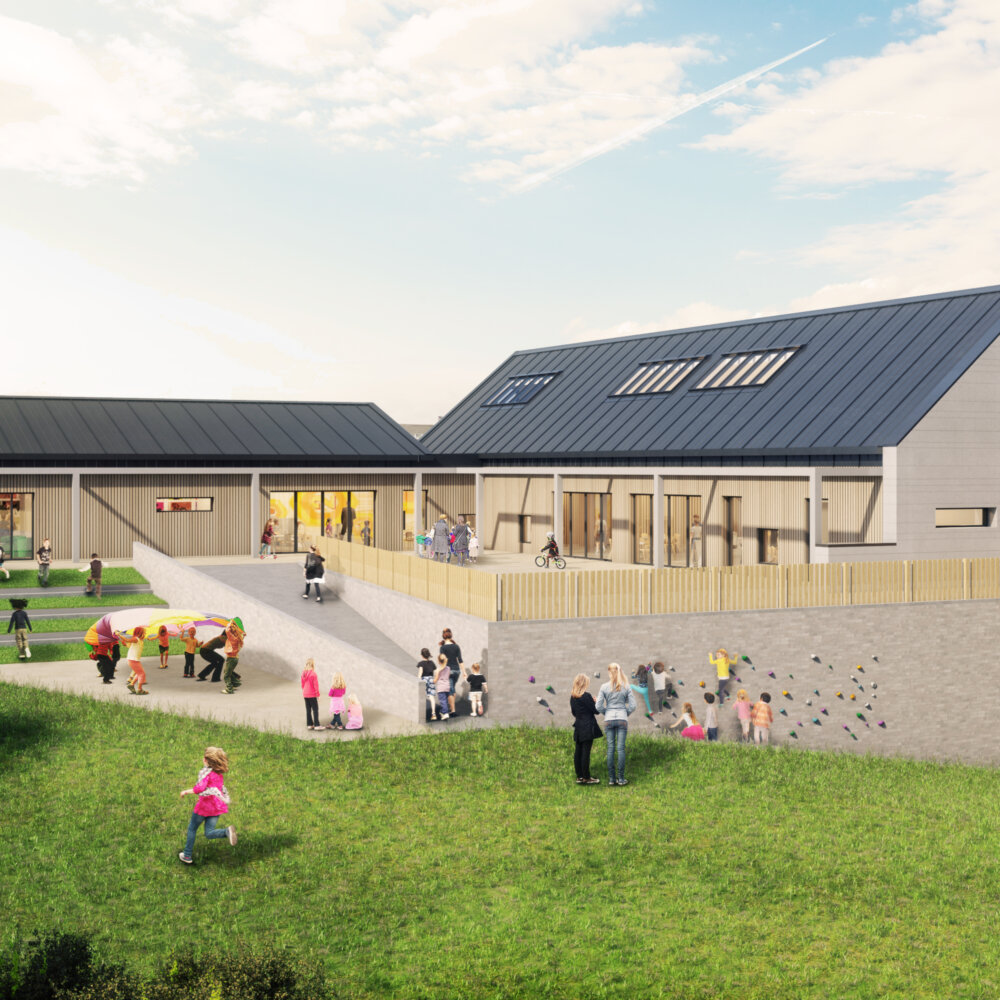 Designing a new early years centre is a challenging – but exciting – project. As children’s first formal experience of education, the Glenburn Early Years Centre needed to inspire a lifelong love of learning, and to give young children a nurturing, safe environment to explore and discover together. 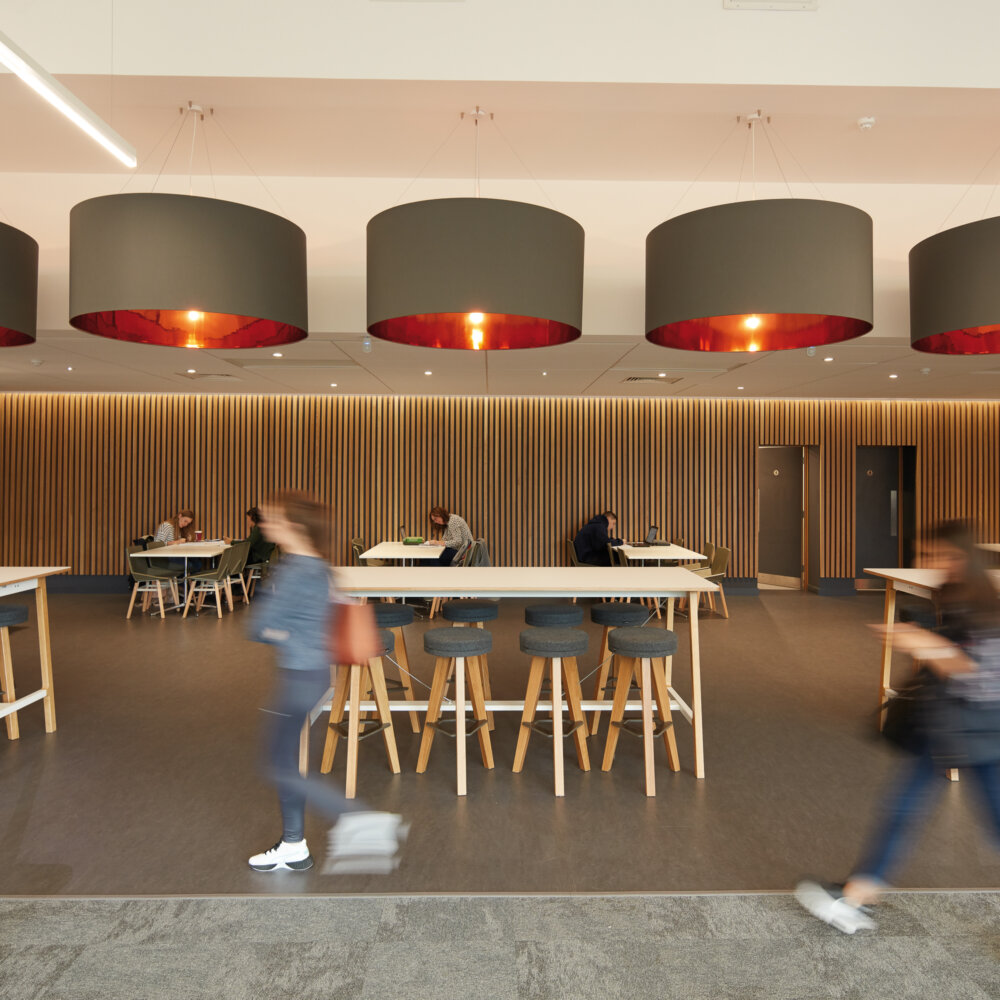 We’ve worked on several refurbishment projects for Heriot-Watt University, designing spaces from lecture theatres to a café. On every project, the University emphasised the importance of understanding how students learn in the 21st century: spaces needed to be flexible and varied, with up-to-date technology that would encourage students to stay on campus. 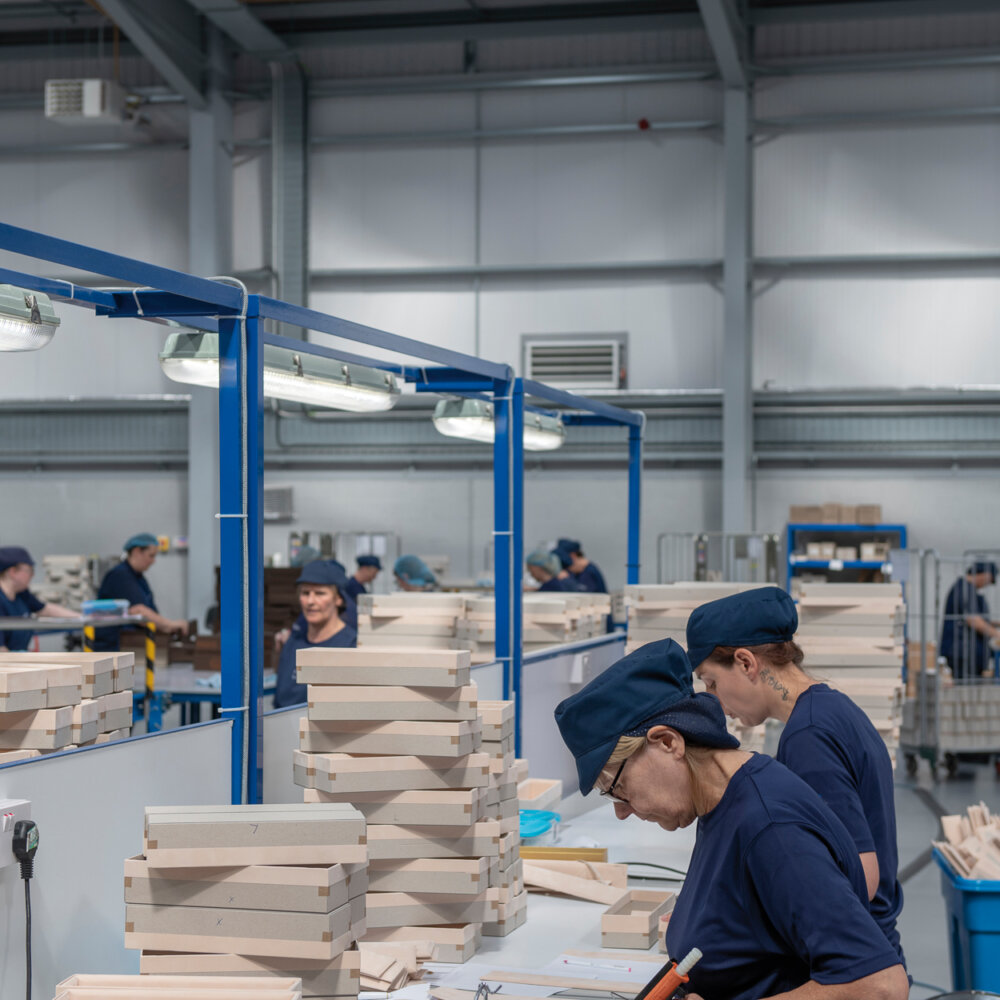 This new facility tackles many of the assumptions of the packaging industry, giving an alternative – and highly efficient – way of doing business. The building needed to bring the design and manufacturing processes into one place, cutting out the time involved in going back and forth between concept and delivery.

We are delighted to share that Eishan Jain and Siddhant Jain, associate directors at ADP’s Delhi studio, have both won awards for “Professional Excellence in Interior Design and Architecture” at the NCR Leadership Award Summit 2019 on 5th September. 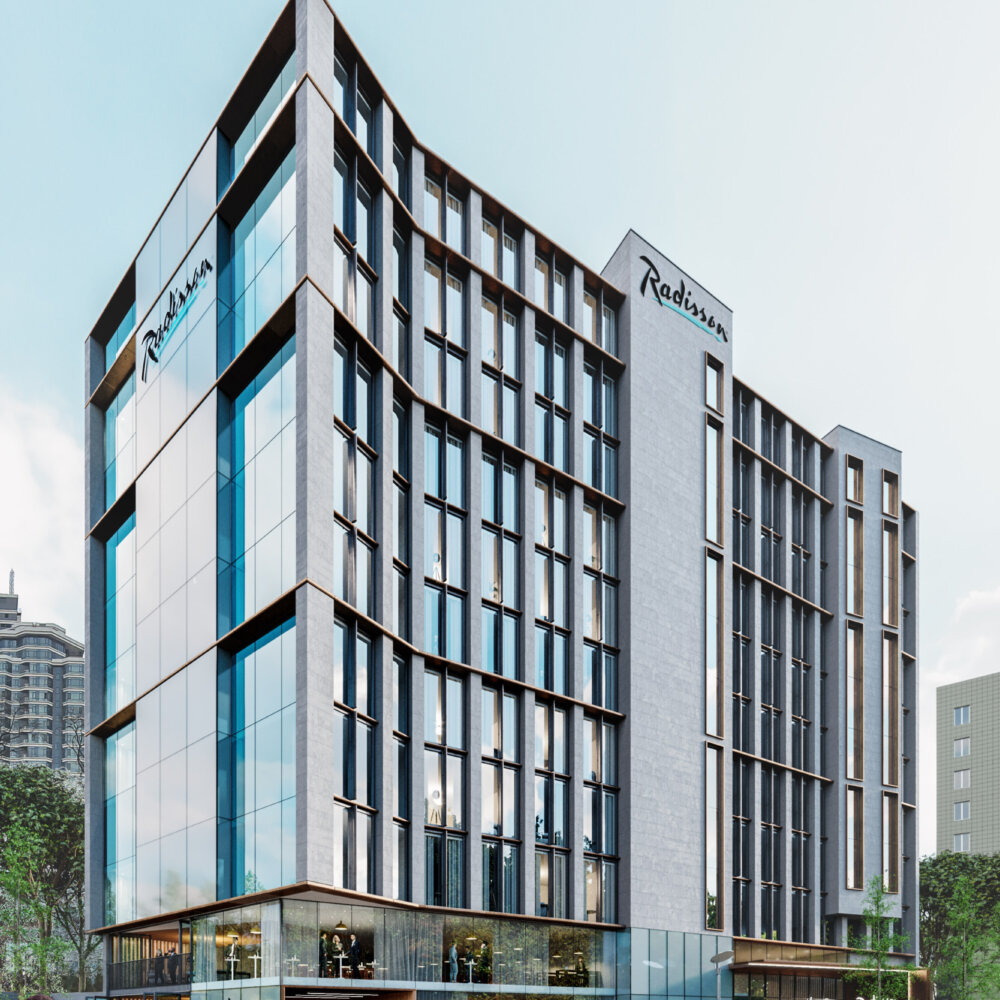 ADP Expands its International Work with New Hotel in Kyiv

ADP is delighted to announce that the new 167-bed hotel, which has been designed for a site in Kyiv, Ukraine, will be a 4* Radisson hotel.