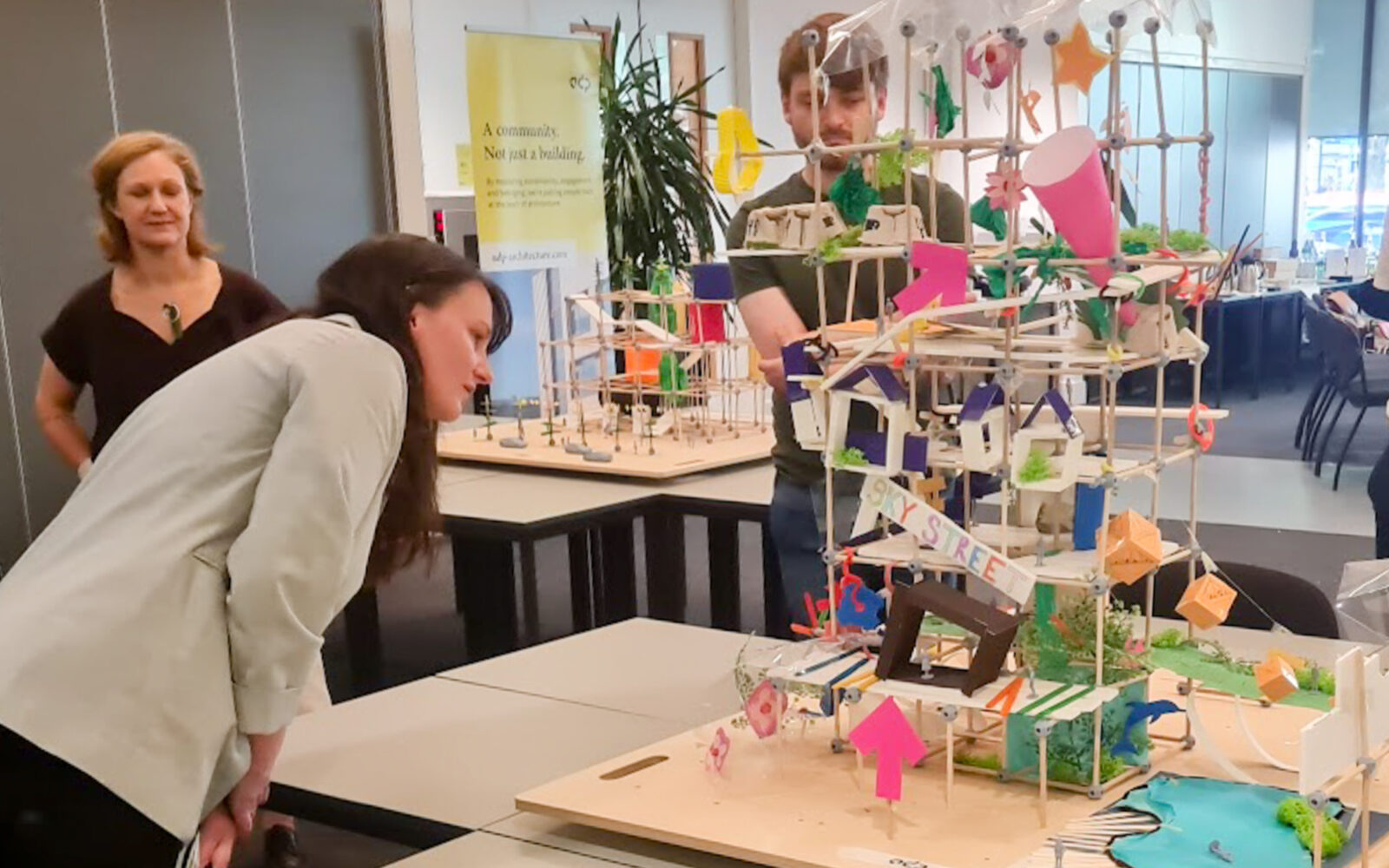 A New Vision for the High Street

How can designers repurpose high streets for a happier, healthier future? It’s a question ADP has been exploring in detail over the last few years, and we wanted to use the London Festival of Architecture as an opportunity to share and refine our thoughts in conversation with others. So on the 16th June at the University of Westminster, we came together with a team of consultants (including our frequent
collaborators, iDEA), architecture students, property professionals and experts to shine new light on the problem.

Questions like this one can’t be strictly “solved”: they act as jumping-off points for conversations and creativity. With that in mind, we planned the day around a workshop followed by a panel discussion between a group of experts from different perspectives, from planning to healthcare. The two events shared a core theme of “social repurpose”, but had differing themes and audiences – so we’ve decided to split our findings into two separate insights, with this first insight focusing on the workshop.

The goal of the workshop was to imagine a new kind of high street using simple building blocks in new and creative ways. With a baseboard and a “kit of parts” based around interconnecting cubes – kindly supplied by Martin Giddons at Azur-MGM – three teams set out to respond to three different overarching briefs – one exploring the possibilities of the traditional, linear high street, one centred on a large retail store that anchors the development, and one following a vertical structure to create a “sky street”.

The cubic structure worked as an abstract framework, stripping away façades or details so that designers could focus on the content and function of their models. We also provided model cars and people, encouraging the high street designers to consider not only what their developments would contain and how those elements might relate to one another, but how they might actually be used.

The resulting models are widely and often wildly varying in their approaches, showing in just how many ways the idea of the “high street” can adapt to changing lifestyles and needs. However, all teams had strong ideas around sustainability, community and note the high street a play successful, sustainable communities. The linear high street model was perhaps the most obvious example of this, as it closely follows the traditional layout of our streets while simultaneously rewriting their rulebook. Cars are gone, for one thing, pushed aside to the perimeter so that the street itself can become a green walking space, free of pollution. This highly sustainable philosophy follows through to the model’s details: rainwater harvesting, solar panels and wind turbines rub shoulders with more innovative and unusual features, such as an aquarium that feeds its fish with food grown for a local café.

The anchor store model also takes its cue from real-world examples – in this case, the large department stores that “anchor” many of our high streets. Inspired by an ADP project in Gloucester, where we’re currently redeveloping an old Debenhams to create a university campus, this team focused on creating flexibility for radically changing use in a large building. The model shows how simple changes – adding lightwells, for instance, or mixing living and working spaces – can transform a space’s potential, while supporting the wellbeing of those who use it.

We might not think of skyscrapers in the same way as we think of high streets, but the “sky street” team showed that by rotating the linear high street by 90 degrees, we can carve out a new model for tower blocks that builds human connections on a vertical axis. In fact, the team went a step further than this, adding a cable car and green bridge to create new horizontal axes as well—turning the model into a multi-layered, multi-dimensional network of people and uses. From skate parks to studios, fitness centres to “fix-it factories”, the ideas in the model showed how rich complexity can allow communities to grow organically from densely mixed spaces. It was this insight that led us to award the Sky Street the “Best Overall Proposition” of the day.

The risk with workshops like these is that they can seem detached from reality, with their bold, daring and—in some eyes—idealistic proposals for the future. But the truth is that while many high streets are foundering, others are changing hugely. To survive, they’re adopting ideas and innovations that aren’t so different from the ones on display at our workshop. By pushing the limits of what’s possible, and by envisaging what an “ideal” high street might look like, we can help to understand how we might create one that is, at very least, aspirational.

Thank you to everyone who attended the workshop and contributed their unique perspectives to the day – and particularly to our host the University of Westminster, our frequent collaborators at iDEA, and Martin Giddons at Azur-MGM for providing the baseboards and kits of parts. 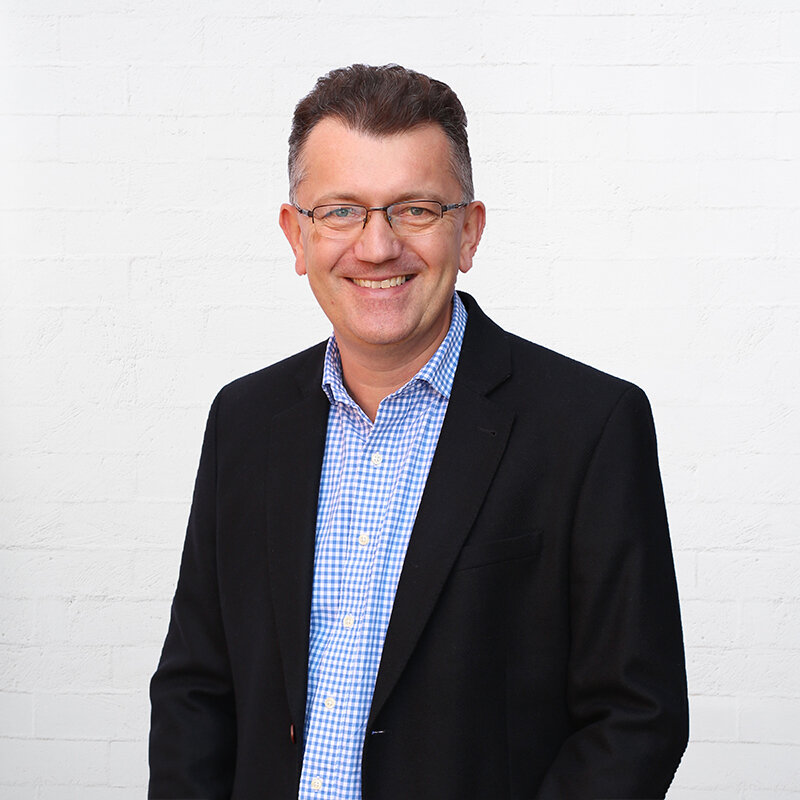 Adrian leads our residential sector, bringing 20 years of experience within this field. He has developed significant expertise in the masterplanning, planning and building of new communities and relishes the challenges of mixed use, urban regeneration projects.

Prior to ADP, Adrian had long-term involvement in a number of major regeneration projects including Kidbrooke Village and Goodman’s Fields with Berkeley Homes, East Village and Fitzroy Place.

He has worked with private clients, local authorities and registered social landlords across a range of scales, to plan and deliver all types and tenures of housing, including market, affordable, build to rent, student housing and hotels. 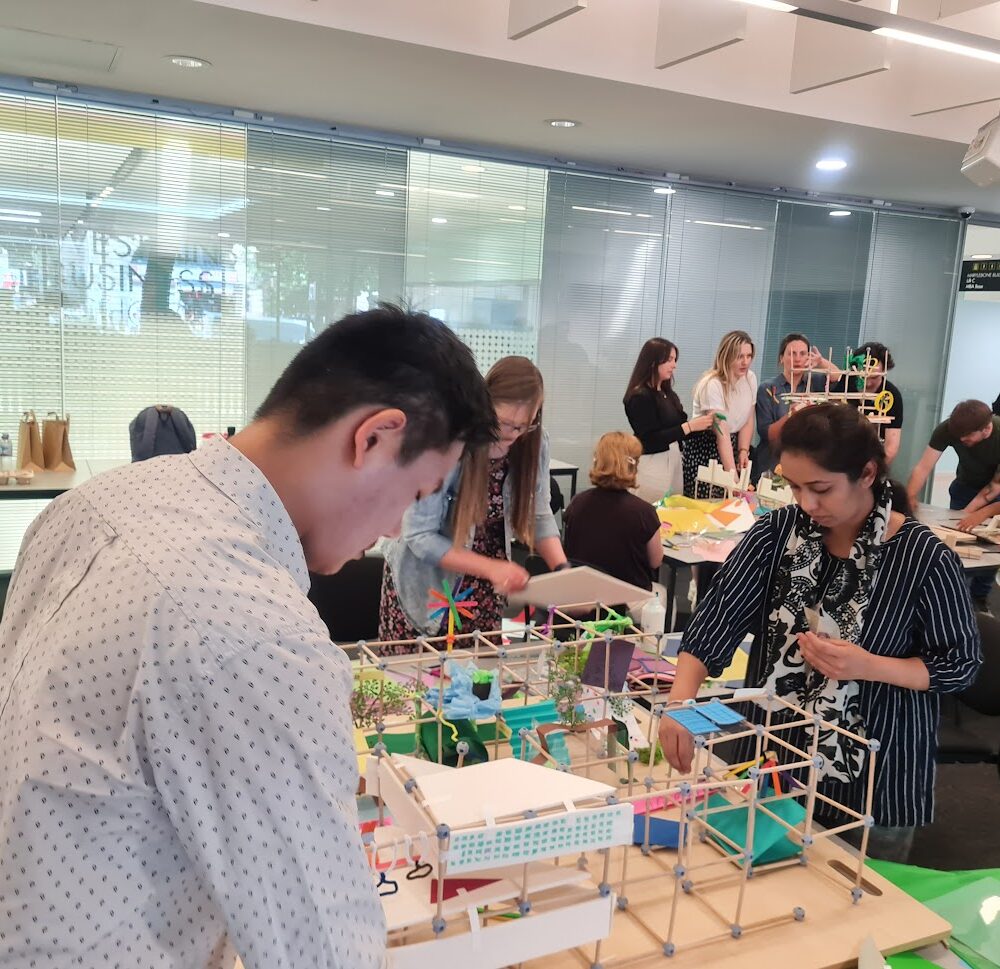 ADP at the London Festival of Architecture 2022

Last week we hosted our Social Re-purpose event for this year’s London Festival of Architecture (LFA) at the University of Westminster. During the day we workshopped ideas for the ‘High Street of the Future’ with students. We examined and brainstormed three different types of high street – the linear high street, the anchor store and […]